R&B singer Ne-Yo has announced he will be heading out on a North American tour this fall in his 'One Night With Ne-Yo' tour. The much-anticipated trek will begin with a show in San Francisco on October 12th and will visit some big cities like Las Vegas, Houston, Atlanta, and Chicago among others.

Ne-Yo came on the music scene with the appearance of the album 'Stay' released on August 9, 2005. The single 'Stay' immediately became a fan favorite and made Ne-Yo one of the newest emerging talents at that moment. Later on, Ne-Yo came out with the most famous album 'In My Own Words' which features some of the most famous music from the Ne-Yo catalog. 'In My Own Words' includes the track 'Stay' which has been the most well-known for fans to experience during the gigs. Besides 'Stay', a host of other tracks from 'In My Own Words' have also become sought-after as a result. A handful of Ne-Yo's most popular tour albums and songs are displayed below. After 11 years since releasing 'Stay' and having a major impact in the industry, music lovers consistently flock to hear Ne-Yo appear live to play tracks from the full collection. 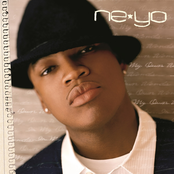 Ne-Yo: In My Own Words 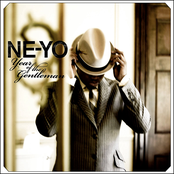 Ne-Yo: Year of the Gentleman 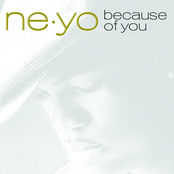 Ne-Yo: Because of You 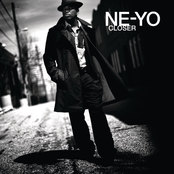 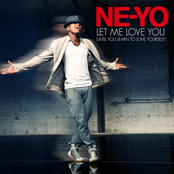 Ne-Yo: Let Me Love You (Until You Learn To Love Yourself)

Ne-Yo might soon come to a city near you. View the Ne-Yo schedule above and click the ticket icon to checkout our huge inventory of tickets. Browse our selection of Ne-Yo front row tickets, luxury boxes and VIP tickets. After you locate the Ne-Yo tickets you desire, you can purchase your seats from our safe and secure checkout. Orders taken before 5pm are normally shipped within the same business day. To purchase last minute Ne-Yo tickets, browse through the eTickets that can be downloaded instantly.

In My Own Words View More Albums