R&B singer-songwriters Jeremih and Teyana Taylor will be joining forces this summer for a huge co-headlining tour across North America. The 24-city journey kicks off August 3rd in Tampa and runs into September hitting most major markets including Atlanta, Philadelphia, New York, Toronto, Detroit, Chicago, Dallas, Los Angels and Seattle. Back in 2016, Jeremih teamed up with PartyNextDoor for their Summer's Over Tour which visited 19 cities across the U.S. and Canada.

Jeremih should be releasing his fourth studio album 'Later That Night' sometime this year along with a new collaboration album 'MihTy' with Ty Dolla $ign. His previous 2015 album 'Late Nights' reached #42 on the Billboard 200 and was certified Platinum by the RIAA. The single 'Planez' featuring J. Cole was nominated for Best R&B Performance at the 2016 Grammy Awards. In the past, Jeremih has collaborated with other artists like Flo Rida, Big Sean, Future, Lil Wayne and The Game.

Jeremih came on the Rap / Hip Hop scene with the release of the album 'Birthday Sex' released on June 8, 2009. The track 'Birthday Sex' immediately became a hit and made Jeremih one of the newest emerging acts at that time. Afterwards, Jeremih came out with the most beloved album 'Jeremih' which includes some of the most listened to songs from the Jeremih catalog. 'Jeremih' contains the song 'That Body' which has been the most requested for fans to see during the gigs. In addition to 'That Body', many of other tracks from 'Jeremih' have also become recognized as a result. Some of Jeremih's most famous tour albums and songs are provided below. After 7 years since releasing 'Birthday Sex' and making a huge impact in the business, music lovers continue to flock to watch Jeremih appear live to perform favorites from the complete catalog. 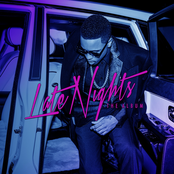 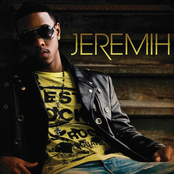 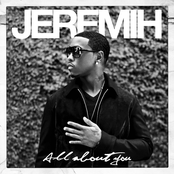 Jeremih: All About You 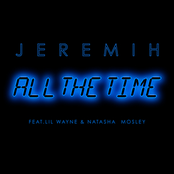 Jeremih: All The Time 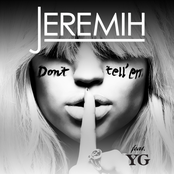 Jeremih may come to a city near you. Check out the Jeremih schedule on this page and push the ticket icon to checkout our huge inventory of tickets. Browse our selection of Jeremih front row tickets, luxury boxes and VIP tickets. After you find the Jeremih tickets you want, you can purchase your seats from our safe and secure checkout. Orders taken before 5pm are generally shipped within the same business day. To purchase last minute Jeremih tickets, check out the eTickets that can be downloaded instantly.