Later this year, Canadian R&B revolutionary PartyNextDoor will be teaming up with Chicago-based rapper Jeremih for a 19-date trek across North America. Their Summer's Over tour kicks off November 8th in Miami Beach and stretches into early December visiting major markets like Atlanta, Washington DC, Philadelphia, New York, Toronto, Detroit, Chicago, Dallas and Los Angeles. The tour may reveal some of the projects the two have been working on for their upcoming album 'Late Night Party'.

PartyNextDoor released his sophomore album 'PartyNextDoor 3' on August 12th, 2016 via OVO Sound and Warner Bros. Records. The album soared to #3 on the Billboard 200 and reached #4 in Canada and #11 in the UK. In early 2015, he launched his PND LIVE World Tour which hit North America and Europe. Back in 2014, he opened for Drake and Lil Wayne during their massive Drake vs. Lil Wayne tour and then headed out on his own fall tour across North America. 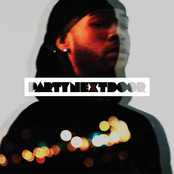 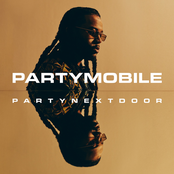 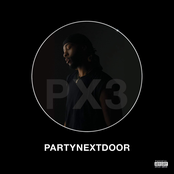 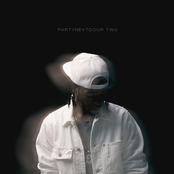 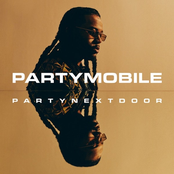