UPDATE: Later in the year, the rapper will be launching his World's Hottest Tour with support from Alesso and Diplo making additional stops at larger venues in many of the same cities.

Bad Bunny released his third studio album 'El Último Tour del Mundo' on November 27th, 2020 via Rimas Entertainment. The album became the first all-Spanish language album to reach #1 on the Billboard 200 and features guest appearances by Rosalía, Jhay Cortez and Abra. The Puerto Rican singer rose to national success with many of his 2017 singles including 'Dime Si Vas a Volver' and 'Pa Ti' (with Bryant Myers). Then in 2018, he made multiple guest appearances on tracks by Enrique Iglesias, Marc Anthony, Nicky Jam, Alex Sensation, Cosculluela and Noriel.

Bad Bunny came on to the Techno / Electronic scene with the appearance of tour album "Soy Peor", released on N/A. The song instantly became a success and made Bad Bunny one of the top new great concerts to attend. After the release of "Soy Peor", Bad Bunny released "Pa Ti" on N/A. The album "Pa Ti" is still one of the favorite tour albums from Bad Bunny. The Tour Albums three top singles included , , and and are a fan favorite at every concert. Bad Bunny has published 7 more tour albums since "Pa Ti". With over 0 years of albums, Bad Bunny most popular tour album has been "Soy Peor" and some of the top concert songs are , , and . 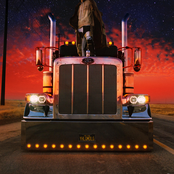 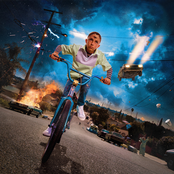 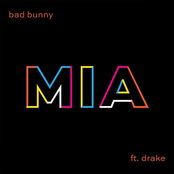 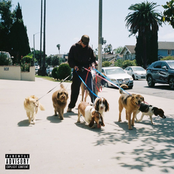 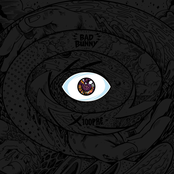 Bad Bunny could be coming to a city near you. Check out the Bad Bunny schedule above and press the ticket button to view our big selection of tickets. Look through our selection of Bad Bunny front row tickets, luxury boxes and VIP tickets. After you track down the Bad Bunny tickets you desire, you can buy your tickets from our safe and secure checkout. Orders taken before 5pm are generally shipped within the same business day. To buy last minute Bad Bunny tickets, check out the eTickets that can be downloaded instantly.