Nicky Jam released his eighth studio album 'Íntimo' on November 1st, 2019 via Sony Music Entertainment. His previous 2017 album 'Fénix' reached a career-best #28 on the Billboard 200 and features guest appearances by Plan B, Sean Paul, J Balvin, Wisin, Daddy Yankee, Arcángel, Enrique Iglesias and Kid Ink among others. The prior year, the singer launched his Fenix Tour which visited North America in two separate legs. Back in 2015, his single 'El Perdón' (with Enrique Iglesias) received a Latin Grammy Award for Best Urban Performance.

Nicky Jam appeared on the Rap / Hip Hop scene with the release of the album 'Haciendo Escante' published on December 4, 2001. The single 'Intro' was instantly a fan favorite and made Nicky Jam one of the most popular performers at that moment. Later on, Nicky Jam published the most famous album 'El Perdón' which features some of the most famous tracks from the Nicky Jam discography. 'El Perdón' features the single 'El Perdón' which has become the most recognized for fans to enjoy during the gigs. Apart from 'El Perdón', a host of other tracks from 'El Perdón' have also become sought-after as a result. Some of Nicky Jam's most famous tour albums and songs are provided below. After 15 years since the release of 'Haciendo Escante' and having a true effect in the industry, followers consistently flock to watch Nicky Jam in person to play favorites from the full catalog. 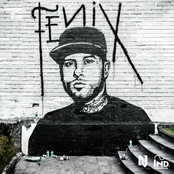 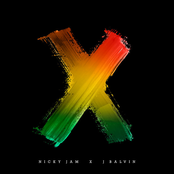 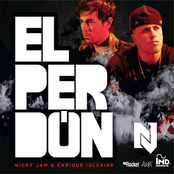 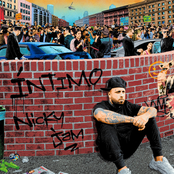 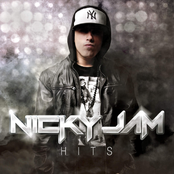 Nicky Jam could be coming to a city near you. Check out the Nicky Jam schedule on this page and press the ticket link to view our huge inventory of tickets. Look through our selection of Nicky Jam front row tickets, luxury boxes and VIP tickets. Once you locate the Nicky Jam tickets you want, you can purchase your tickets from our safe and secure checkout. Orders taken before 5pm are normally shipped within the same business day. To buy last minute Nicky Jam tickets, browse through the eTickets that can be downloaded instantly.