Reggaeton superstar Daddy Yankee has announced a final world tour launching in 2022 behind his last album 'Legendaddy'. The North American portion of his La Última Vuelta World Tour takes place in August/September visiting cities like Inglewood, Miami, Rosemont, Washington DC, Montreal, Dallas and New York. Also during the year, the tour will be heading over to Central/South America and Dominican Republic.

UPDATE: Tour dates have been extended through the remainder of the year making additional stops in Denver, Seattle, Charlotte, Newark, Elmont, Reading, Rosemont, Orlando and Miami.

Yankee will be releasing his eighth studio album 'Legendaddy' on March 24th, 2022 via El Cartel. His previous 2012 album 'Prestige' was certified Gold (Latin) by the RIAA and features guest appearances by J Alvarez, Natalia Jiménez, De La Ghetto, Ñengo Flow, Arcángel, Farruko, Baby Rasta and Prince Royce. Back in 2019, the artist embarked on his Con Calma Tour which visited North America, Europe, Asia and Latin America. Since beginning his career in 1992, Ayala has received 5 Latin Grammy Awards, 2 Billboard Music Awards and 2 Latin American Music Awards among many other accolades.

Daddy Yankee arrived on the Latin scene with the appearance of the album 'Los Hits y Unreleased' released on November 30, 2003. The single 'Playero 41' was instantly a fan favorite and made Daddy Yankee one of the fastest growing performers at that time. After that, Daddy Yankee released the hugely famous album 'Barrio Fino' which contains some of the most well-known music from the Daddy Yankee collection. 'Barrio Fino' contains the song 'Intro' which has proven to be the most recognized for music lovers to experience during the shows. In addition to 'Intro', a host of other tracks from 'Barrio Fino' have also become sought-after as a result. A handful of Daddy Yankee's most popular tour albums and songs are found below. After 13 years since the release of 'Los Hits y Unreleased' and having a true impact in the business, music lovers continue to unite to watch Daddy Yankee appear live to perform tracks from the entire catalog. 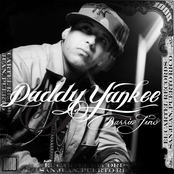 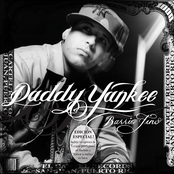 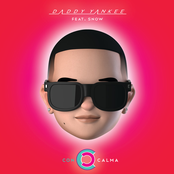 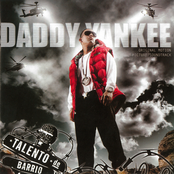 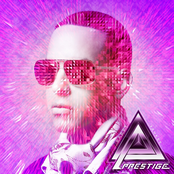 Daddy Yankee may come to a city near you. View the Daddy Yankee schedule on this page and click the ticket button to view our huge inventory of tickets. Browse our selection of Daddy Yankee front row tickets, luxury boxes and VIP tickets. As soon as you track down the Daddy Yankee tickets you want, you can buy your seats from our safe and secure checkout. Orders taken before 5pm are usually shipped within the same business day. To buy last minute Daddy Yankee tickets, check out the eTickets that can be downloaded instantly.