Farruko released his eighth studio album 'En Letra De Otro' on August 23rd, 2019 via Sony Music Latin. His previous 2019 album 'Gangalee' reached a career-best #80 on the Billboard 200 and features guest appearances by Alicia Keys, Bad Bunny, J Balvin, Anuel AA and Pedro Capó among many others. Since beginning his career in 2009, the reggaeton superstar has collaborated with other artists like Daddy Yankee, Ñengo Flow, Yandel, Don Omar and J Álvarez just to name a few. 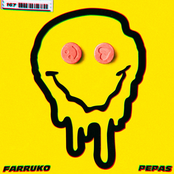 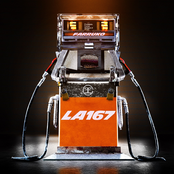 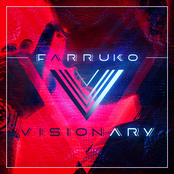 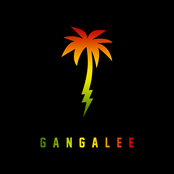 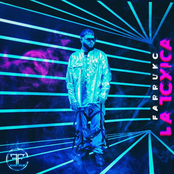 Farruko could be coming to a city near you. View the Farruko schedule just above and push the ticket button to see our big selection of tickets. View our selection of Farruko front row tickets, luxury boxes and VIP tickets. As soon as you locate the Farruko tickets you need, you can buy your seats from our safe and secure checkout. Orders taken before 5pm are usually shipped within the same business day. To buy last minute Farruko tickets, browse through the eTickets that can be downloaded instantly.