Balvin released his fifth studio album 'Jose' on September 10th, 2021 via Universal Latin. The new album includes the single 'Un Día' (featuring Dua Lipa, Bad Bunny and Tainy) which was nominated for Best Pop Duo/Group Performance at the Grammy Awards. Back in 2018, the Colombian singer launched his Vibras Tour which visited North America, Europe, South America and Asia. The prior year, his Energía Tour was joined by French Montana, Zion & Lennox, Bad Bunny and Steve Aoki. 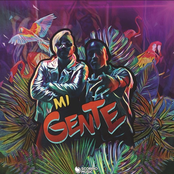 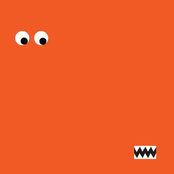 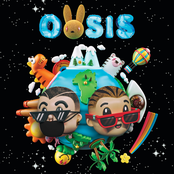 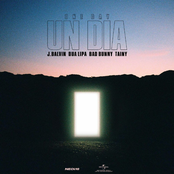 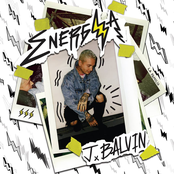 Jay Balvin might soon come to a city near you. View the Jay Balvin schedule on this page and click the ticket button to checkout our big selection of tickets. Check out our selection of Jay Balvin front row tickets, luxury boxes and VIP tickets. As soon as you locate the Jay Balvin tickets you want, you can purchase your tickets from our safe and secure checkout. Orders taken before 5pm are generally shipped within the same business day. To purchase last minute Jay Balvin tickets, look for the eTickets that can be downloaded instantly.