EDM duo Sofi Tukker will be launching another world tour later in 2019 behind their debut album 'Treehouse'. The North American portion of their R.I.P. Shame World Tour takes place in October visiting U.S. cities like Seattle, Los Angeles, Houston, Atlanta and Washington, DC. Canadian shows are planned for Calgary and Vancouver. Joining the tour in support will be special guests Haiku Hands and LP Giobbi. Later in the year, the tour heads over to Europe for another extensive list of performances.

Sofi Tukker released their debut studio album 'Treehouse' on April 13th, 2018 via Ultra Records, LLC. The album reached #5 on Billboard's Dance/Electronic chart and features guest appearances by NERVO, The Knocks, Alisa Ueno and Charlie Barker. The same year, the band launched their Treehouse World Tour which visited North America and Europe. The NYC-based duo is comprised of Sophie Hawley-Weld and Tucker Halpern who formed the group in 2014.

Sofi Tukker came out with the most famous album 'Drinkee' which features some of the most popular work from the Sofi Tukker collection. 'Drinkee' features the single 'Drinkee' which has proven to be the most sought-after for followers to enjoy during the performances. In addition to 'Drinkee', many of the songs from 'Drinkee' have also become recognized as a result. A handful of Sofi Tukker's most famous tour albums and songs are provided below. After making a massive impact in the industry, music lovers continue to flock to experience Sofi Tukker appear live to perform hits from the entire discography. 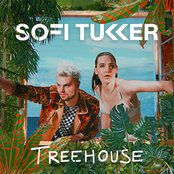 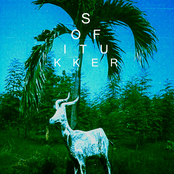 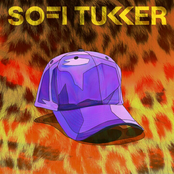 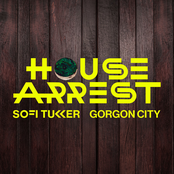 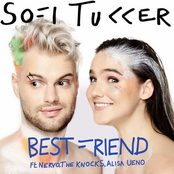