Lipa released her sophomore album 'Future Nostalgia' on March 27th, 2020 via Warner Records Inc. The new album was certified Platinum by the RIAA and won Best Pop Vocal Album at the 63rd Annual Grammy Awards. Back in 2017, the songstress launched her Self-Titled Tour which stretched into 2018 and visited North America and Europe. Earlier the same year, she opened for portions of Bruno Mars' 24K Magic Tour as well as Coldplay's A Head Full of Dreams Tour.

Dua Lipa came on the Pop / Rock scene with the appearance of the album 'Blow Your Mind (Mwah)' published on November 30, -0001. The single '' immediately became a hit and made Dua Lipa one of the most popular acts at that time. Since then, Dua Lipa published the extremely beloved album 'Be The One' which features some of the most listened to songs from the Dua Lipa discography. 'Be The One' contains the single 'Be The One' which has become the most sought-after for music lovers to enjoy during the performances. Aside from 'Be The One', a host of other songs from 'Be The One' have also become requested as a result. A handful of Dua Lipa's most famous tour albums and songs are displayed below. After 2017 years since the release of 'Blow Your Mind (Mwah)' and having a true effect in the business, followers still head to hear Dua Lipa in person to play hits from the entire catalog. 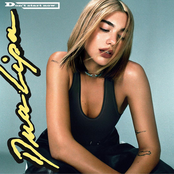 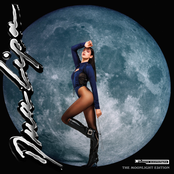 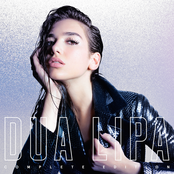 Dua Lipa might soon come to a city near you. Browse the Dua Lipa schedule just above and click the ticket icon to view our huge inventory of tickets. View our selection of Dua Lipa front row tickets, luxury boxes and VIP tickets. Once you track down the Dua Lipa tickets you need, you can buy your tickets from our safe and secure checkout. Orders taken before 5pm are generally shipped within the same business day. To buy last minute Dua Lipa tickets, browse through the eTickets that can be downloaded instantly.