Multi-Platinum songstress Alicia Keys has officially rescheduled her epic 2020 world tour now taking place in 2022 supporting her next album 'ALICIA'. The North American portion of the tour kicks off August 2nd in Charlotte and stretches through September visiting most major U.S. markets including Baltimore, Philadelphia, New York, Chicago, Seattle, San Francisco, Los Angeles and Atlanta. Canadian shows are planned for Toronto and Vancouver. Prior to the North American shows, the tour heads over to Europe for another long list of performances.

Keys released her seventh studio album 'ALICIA' on September 18th, 2020 via RCA Records. The new album follows up 2016's 'Here' which reached #2 on the Billboard 200 and includes the single 'Blended Family (What You Do for Love)' featuring ASAP Rocky. Since 2002, the singer-songwriter has received 15 Grammy Awards including Best New Artist, Album of the Year and Record of the Year. 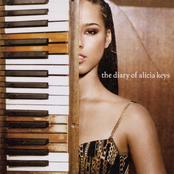 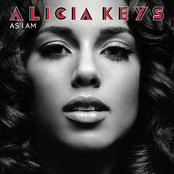 Alicia Keys: As I Am 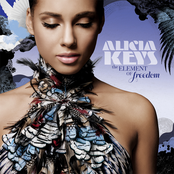 Alicia Keys: The Element of Freedom 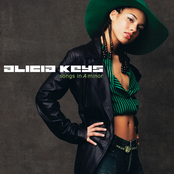 Alicia Keys: Songs in A Minor 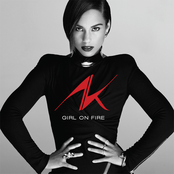