Simi announces 'To Be Honest' tour

Nigerian songstress Simi has announced a fall 2022 tour across North America behind her brand new album 'To Be Honest'. The 10-city journey takes place in October/November making stops in Washington DC, Chicago, New York, Atlanta, Minneapolis, Dallas, Toronto, Ardmore, Los Angeles and Seattle. Later in the year, the singer will be heading over to Scotland for a performance at O2 Academy Edinburgh's Afrojam Series.

Simi released her fifth studio album 'To Be Honest' on June 3rd, 2022 via her own Studio Brat label. The new album follows up 2019's 'Omo Charlie Champagne, Vol. 1' and 2017's 'Simisola' which reached #5 on Billboard's World chart and features a guest appearance by her husband Adekunle Gold on the track 'Take Me Back'. Since beginning her career in 2006, the singer-songwriter has received numerous accolades including 5 Headies Awards and 3 City People Entertainment Awards. 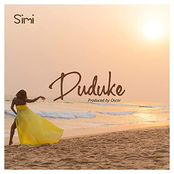 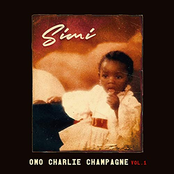 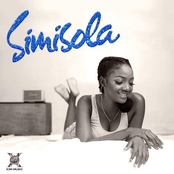 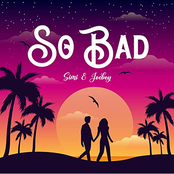 Simi might soon come to a city near you. Check out the Simi schedule just above and click the ticket link to checkout our big selection of tickets. View our selection of Simi front row tickets, luxury boxes and VIP tickets. After you find the Simi tickets you need, you can purchase your seats from our safe and secure checkout. Orders taken before 5pm are usually shipped within the same business day. To buy last minute Simi tickets, check out the eTickets that can be downloaded instantly.