LA's own Kid Ink has announced he'll be headlining this year's Scream Nation: The Reintroduction Tour with Dej Loaf through the spring. The tour will kick off March 12th in Saint Louis and continue through April making stops in Chicago, Detroit, Vegas, Los Angeles, Atlanta and Brooklyn among other major U.S. markets. Presented by Live Nation, the Scream Tour last took place in 2012 and has promoted some of the most successful urban and hip hop artists like Chris Brown, Trey Songz, T.I., Ciara and Bow Wow.

Kid Ink also announced a new album 'Full Speed' to be released on February 3, 2014. The album's lead single 'Show Me' featuring Chris Brown peaked at #13 on the Hot 100 and finished the year as the #1 Rap Airplay song. The rapper spent much of 2014 touring with King Los and Bizzy Crookin in support of his previous album 'My Own Lane' released in January 2014.

Kid Ink appeared on the Rap / Hip Hop scene with the appearance of the album 'Crash Landing' released on November 30, 2009. The track 'Crash Landing' quickly became a fan favorite and made Kid Ink one of the newest emerging performers at that time. Thereafter, Kid Ink released the extremely famous album 'My Own Lane' which features some of the most famous tracks from the Kid Ink collection. 'My Own Lane' contains the track 'Hello World' which has proven to be the most recognized for followers to hear during the live events. Apart from 'Hello World', most of other tracks from 'My Own Lane' have also become requested as a result. A few of Kid Ink's most beloved tour albums and songs are provided below. After 7 years since releasing 'Crash Landing' and having a true effect in the business, followers consistently flock to experience Kid Ink in person to play favorites from the entire catalog. 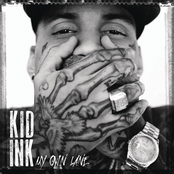 Kid Ink: My Own Lane 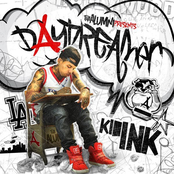 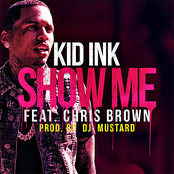 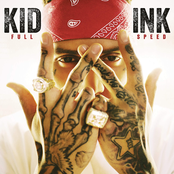 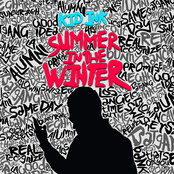 Kid Ink: Summer In The Winter

Kid Ink may come to a city near you. Browse the Kid Ink schedule above and press the ticket button to view our huge inventory of tickets. Look through our selection of Kid Ink front row tickets, luxury boxes and VIP tickets. After you locate the Kid Ink tickets you need, you can buy your tickets from our safe and secure checkout. Orders taken before 5pm are usually shipped within the same business day. To buy last minute Kid Ink tickets, browse through the eTickets that can be downloaded instantly.

My Own Lane View More Albums