R&B songstress Ciara will be hitting the road later in 2019 to promote her brand new album 'Beauty Marks'. The brief 6-city tour takes place in September making stops in Puyallup, Los Angeles, Houston, Atlanta, New York and Chicago. Prior to the tour, the Grammy-winning singer will be making festival appearances at KFEST and NYC Pride. Last year, she joined Bruno Mars during a small portion of his 24K Magic World Tour.

Ciara released her seventh studio album 'Beauty Marks' on May 17th, 2019 via Warner Bros. Records. Her previous 2015 album 'Jackie' peaked at #17 on the Billboard 200 and includes the single 'I Bet' which was certified Platinum by the RIAA. The same year, she launched her Jackie Tour which visited 34 cities across America. Back in 2009, the singer-songwriter spent time touring with Jay-Z for a short summer trek with special guest Fabolous which visited Phoenix, Las Vegas, Chicago and Uncasville.

Ciara came on the Rap / Hip Hop scene with the appearance of the album 'Goodies' published on November 30, 2003. The track 'Goodies' quickly became a hit and made Ciara one of the fastest growing performers at that moment. Afterwards, Ciara released the most beloved album 'Goodies' which is comprised of some of the most famous tracks from the Ciara discography. 'Goodies' features the track 'Goodies' which has made itself the most recognized for music lovers to enjoy during the live events. Besides 'Goodies', many of other tracks from 'Goodies' have also become sought-after as a result. A few of Ciara's most popular tour albums and songs are found below. After 13 years since releasing 'Goodies' and having a true impact in the industry, music lovers consistently head to experience Ciara on stage to perform songs from the complete discography. 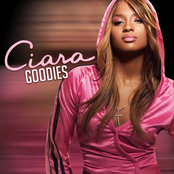 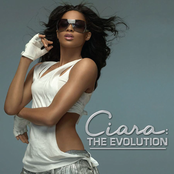 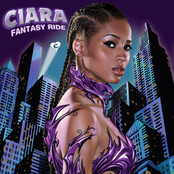 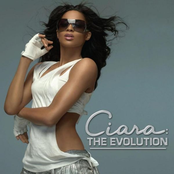 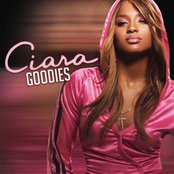 Ciara could be coming to a city near you. Check out the Ciara schedule above and click the ticket button to view our big selection of tickets. Look through our selection of Ciara front row tickets, luxury boxes and VIP tickets. Once you track down the Ciara tickets you desire, you can purchase your seats from our safe and secure checkout. Orders taken before 5pm are generally shipped within the same business day. To purchase last minute Ciara tickets, look for the eTickets that can be downloaded instantly.