Power couple Jay-Z and Beyoncé will be heading back on tour together later this year. After a 15-date European run to begin the summer, their On the Run II will be visiting North America for 21 stadium shows extending into the fall. Notable stops on the itinerary include Washington DC, Philadelphia, Chicago, Detroit, Atlanta, Miami, Los Angeles and Vancouver just to name a few. Back in 2014, the duo originally launched their On The Run Tour which visited 16 cities across North America.

Jay-Z's fourteenth studio album '4:44' was released on June 30th, 2017 and was his eleventh consecutive album to reach #1 on the Billboard 200. Also in 2017, he launched his 4:44 Tour across North America. Back in 2013, he embarked on his Magna Carter World Tour with a total of 52 shows across Europe and North America. Jay-Z has become one of the best-selling musicians of all time selling over 100 million records and receiving 21 Grammy Awards.

Jay-Z appeared on the music scene with the release of the album 'Dead Presidents' published on February 20, 1996. The single 'Dead Presidents' immediately became a hit and made Jay-Z one of the fastest growing talents at that time. Afterwards, Jay-Z released the most popular album 'The Black Album' which includes some of the most popular work from the Jay-Z collection. 'The Black Album' hosts the track 'Interlude' which has proven to be the most recognized for fans to enjoy during the shows. Aside from 'Interlude', many of other tracks from 'The Black Album' have also become recognized as a result. A few of Jay-Z's most popular tour albums and songs are seen below. After 20 years since releasing 'Dead Presidents' and having a true effect in the industry, music lovers still unite to watch Jay-Z in person to play songs from the complete collection. 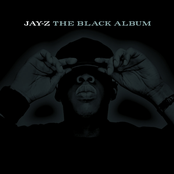 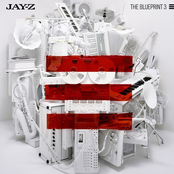 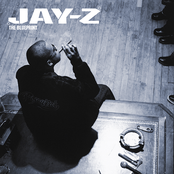 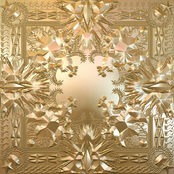 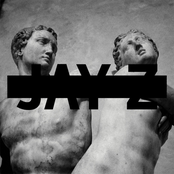 Jay-Z could be coming to a city near you. Browse the Jay-Z schedule just above and push the ticket link to view our huge inventory of tickets. View our selection of Jay-Z front row tickets, luxury boxes and VIP tickets. After you locate the Jay-Z tickets you need, you can purchase your seats from our safe and secure checkout. Orders taken before 5pm are generally shipped within the same business day. To purchase last minute Jay-Z tickets, check out the eTickets that can be downloaded instantly.