Iglesias will continue supporting his latest album 'Sex and Love' released on March 18th, 2014 via Republic Records. The album reached #8 on the Billboard 200 and has been certified 2x Platinum by the RIAA. The single 'Bailando' tied Shakira's 'La Tortura' for the record for most weeks at #1 on the Hot Latin Songs chart at 25. Also in 2014, the singer launched a massive co-headlining tour with Pitbull and again in 2017 with support from CNCO. 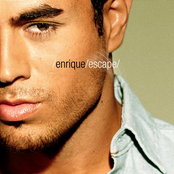 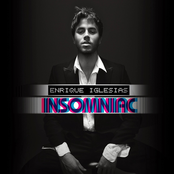 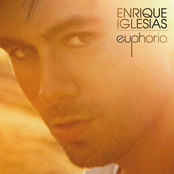 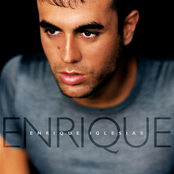 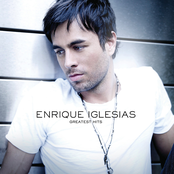