Grammy-winning superstars Ricky Martin and Enrique Iglesias will be teaming up later in 2021 for a massive co-headlining tour across North America. The 26-date outing kicks off September 25th in Las Vegas and continues into November hitting tons of major U.S. cities including Philadelphia, Washington DC, New York, Miami, Atlanta, Orlando, Dallas, Houston and Los Angeles. Canadian dates are set for Toronto and Montreal. Joining the tour in support will be special guest Sebastián Yatra.

Martin will be supporting his new EP 'Pausa' released on May 28th, 2020 via Sony Music Latin. His latest 2015 studio album 'A Quien Quiera Escuchar' reached #1 on Billboard's Latin chart and won Best Latin Pop Album at the 2016 Grammy Awards. Also in 2015, the Puerto Rican singer launched his One World Tour which stretched into 2017 and visited Australia, North America, South America and Europe.

Ricky Martin arrived on the Latin scene with the release of the album 'Maria' published on June 18, 1996. The single 'Maria' quickly became a fan favorite and made Ricky Martin one of the most popular acts at that time. Since then, Ricky Martin released the hugely famous album 'Ricky Martin' which is comprised of some of the most popular songs from the Ricky Martin collection. 'Ricky Martin' hosts the song 'Livin' La Vida Loca' which has become the most sought-after for music lovers to hear during the performances. Aside from 'Livin' La Vida Loca', many of other tracks from 'Ricky Martin' have also become sought-after as a result. A handful of Ricky Martin's most beloved tour albums and songs are found below. After 20 years since the release of 'Maria' and making a massive effect in the industry, followers continue to flock to experience Ricky Martin in person to play tracks from the full discography. 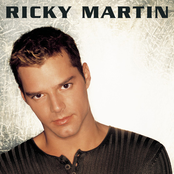 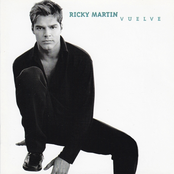 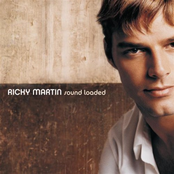 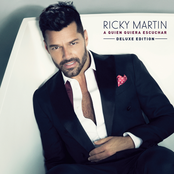 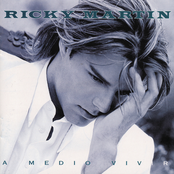 Ricky Martin could be coming to a city near you. Browse the Ricky Martin schedule above and press the ticket icon to checkout our huge inventory of tickets. Check out our selection of Ricky Martin front row tickets, luxury boxes and VIP tickets. Once you track down the Ricky Martin tickets you desire, you can buy your seats from our safe and secure checkout. Orders taken before 5pm are normally shipped within the same business day. To purchase last minute Ricky Martin tickets, check out the eTickets that can be downloaded instantly.