CNCO released their third studio album 'Déjà Vu' on February 5th, 2021 via Sony Music Latin. Their previous 2018 self-titled album reached a career-best #33 on the Billboard 200 and was certified Platinum (Latin) by the RIAA. The same year, the band joined Enrique Iglesias and Pitbull during their epic North American co-headlining tour. Back in 2016, they joined portions of Ricky Martin's One World Tour in Puerto Rico, Argentina and Chile. Current members include Richard Camacho, Erick Brian Colón, Zabdiel De Jesús and Christopher Vélez.

CNCO appeared on the Pop / Rock scene with the appearance of the album 'Tan Fácil' published on November 30, -0001. The song '' immediately became a fan favorite and made CNCO one of the most popular talents at that moment. Afterwards, CNCO released the most beloved album 'Primera Cita' which features some of the most listened to work from the CNCO catalog. 'Primera Cita' features the single 'Quisiera' which has become the most recognized for followers to hear during the gigs. Aside from 'Quisiera', many of other tracks from 'Primera Cita' have also become well-known as a result. A few of CNCO's most famous tour albums and songs are provided below. After 2017 years since the release of 'Tan Fácil' and making a true impact in the industry, followers continue to head to experience CNCO on stage to play hits from the complete collection. 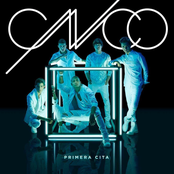 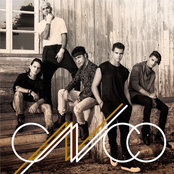 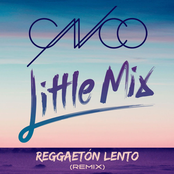 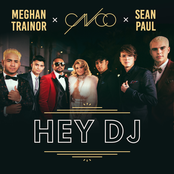 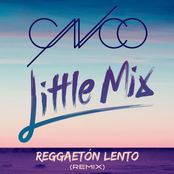 CNCO could be coming to a city near you. Browse the CNCO schedule on this page and click the ticket button to see our huge inventory of tickets. Look through our selection of CNCO front row tickets, luxury boxes and VIP tickets. As soon as you track down the CNCO tickets you need, you can purchase your tickets from our safe and secure checkout. Orders taken before 5pm are normally shipped within the same business day. To buy last minute CNCO tickets, check out the eTickets that can be downloaded instantly.