Latin chart-topper Marc Anthony will be hitting the road again later in 2021 supporting his latest album 'Opus'. His Pa’lla Voy Tour kicks off August 27th in San Antonio and runs into 2022 making notable U.S. stops in Houston, Dallas, Atlanta, Washington DC, Chicago, Las Vegas, Miami, New York and Los Angeles. Canadian shows are planned for Montreal and Toronto. Back in 2019, the Grammy-winning singer launched his Opus Tour which stretched into 2020 and visited dozens of U.S. markets in addition to his native Puerto Rico.

Anthony released his 12th studio album 'Opus' on May 10th, 2019 via Magnus Media and Sony Latin Music. The new album follows up 2013's '3.0' which reached #5 on the Billboard 200 and was certified 8x Platinum by the RIAA (Latin). The singer is in the Guinness Book of World Records as the top selling tropical salsa artist of all time with more than 30 million albums sold worldwide (including both English and Spanish language albums). 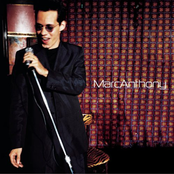 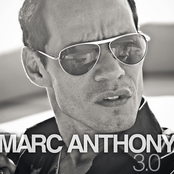 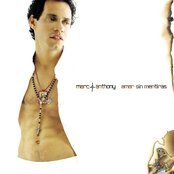 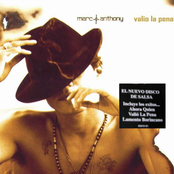 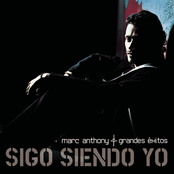 Marc Anthony might soon come to a city near you. View the Marc Anthony schedule just above and push the ticket link to view our huge inventory of tickets. View our selection of Marc Anthony front row tickets, luxury boxes and VIP tickets. After you track down the Marc Anthony tickets you desire, you can purchase your tickets from our safe and secure checkout. Orders taken before 5pm are normally shipped within the same business day. To buy last minute Marc Anthony tickets, browse through the eTickets that can be downloaded instantly.