Drake should be releasing his fifth studio album 'Scorpion' sometime this summer via OVO Sound, Young Money Entertainment, Cash Money Records and Republic Records. The new album follows up 2016's 'Views' which was his fourth consecutive to reach #1 on the Billboard 200. Also in 2016, the rapper joined forces with Future and launched their Summer Sixteen Tour across North America with special guests Roy Woods and DVSN.

Drake arrived on the Rap / Hip Hop scene with the release of the album 'The Drake LP' published on June 9, 2005. The song 'Concrete Remixed' immediately became a fan favorite and made Drake one of the fastest growing acts at that moment. After that, Drake came out with the most popular album 'So Far Gone' which contains some of the most famous tracks from the Drake discography. 'So Far Gone' includes the single 'Houstatlantavegas' which has made itself the most requested for fans to hear during the performances. Apart from 'Houstatlantavegas', most of other tracks from 'So Far Gone' have also become recognized as a result. A handful of Drake's most beloved tour albums and songs are displayed below. After 11 years since the release of 'The Drake LP' and having a true impact in the business, fans continue to unite to watch Drake appear live to perform favorites from the entire collection. 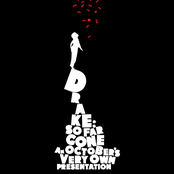 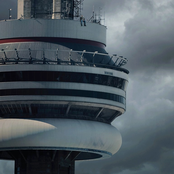 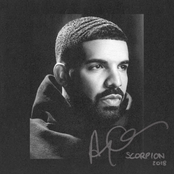 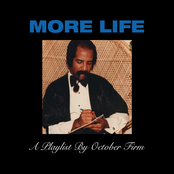 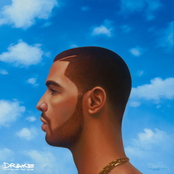 Drake: Nothing Was The Same (Deluxe)

Drake may come to a city near you. View the Drake schedule on this page and push the ticket link to checkout our big selection of tickets. Look through our selection of Drake front row tickets, luxury boxes and VIP tickets. Once you locate the Drake tickets you desire, you can buy your tickets from our safe and secure checkout. Orders taken before 5pm are generally shipped within the same business day. To buy last minute Drake tickets, look for the eTickets that can be downloaded instantly.