dvsn dropped their sophomore album 'Morning After' on October 13th, 2017 via OVO Sound and Warner Bros. Records. The new album reached a career-best #38 on the Billboard 200 and #19 in Canada. In 2016, they released their debut album 'Sept. 5th' and also appeared on Drake's track 'Faithful'. The same year, dvsn joined Drake and Future during their Summer Sixteen Tour across North America. The duo is comprised of Daniel Daley and Nineteen85. 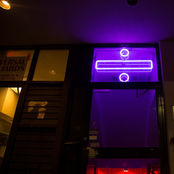 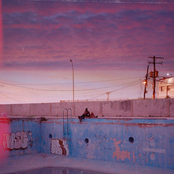 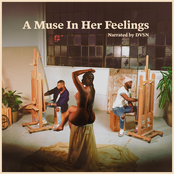 dvsn: A Muse in Her Feelings 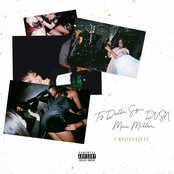 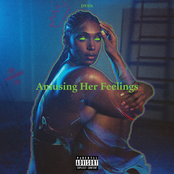 dvsn may come to a city near you. Browse the dvsn schedule just above and push the ticket button to see our big selection of tickets. Browse our selection of dvsn front row tickets, luxury boxes and VIP tickets. After you locate the dvsn tickets you want, you can buy your tickets from our safe and secure checkout. Orders taken before 5pm are usually shipped within the same business day. To purchase last minute dvsn tickets, check out the eTickets that can be downloaded instantly.