Swedish songstress Snoh Aalegra has announced an extensive 2022 tour across North America supporting her new album 'Temporary Highs in the Violet Skies'. Her Ugh, These Temporary Highs Tour kicks off March 21st in Detroit and continues into May making notable U.S. stops in New York, Washington DC, Philadelphia, Miami, Houston, Atlanta, Chicago and Seattle. Canadian shows are planned for Toronto and Vancouver. Joining the tour in support will be special guest Ama Lou.

Aalegra released her third studio album 'Temporary Highs in the Violet Skies' on July 9th, 2021 via ARTium and Roc Nation. The new album reached a career-best #3 on Billboard's R&B/Hip-Hop chart and features guest appearances by Tyler, the Creator and James Fauntleroy. Back in 2019, the singer launched her Ugh, A Mini Tour Again across America with support from Baby Rose and Giveon. The following year, she received a Soul Train Music Award for Best New Artist. 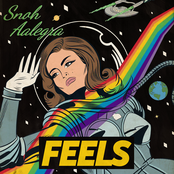 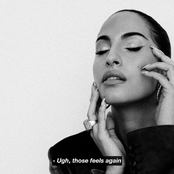 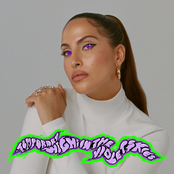 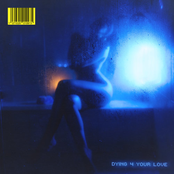 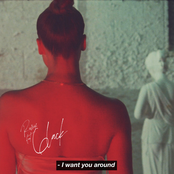 Snoh Aalegra: I Want You Around (feat. 6LACK) [Remix]

Snoh Aalegra could be coming to a city near you. Check out the Snoh Aalegra schedule just above and press the ticket button to checkout our huge inventory of tickets. Browse our selection of Snoh Aalegra front row tickets, luxury boxes and VIP tickets. After you track down the Snoh Aalegra tickets you desire, you can purchase your tickets from our safe and secure checkout. Orders taken before 5pm are generally shipped within the same business day. To purchase last minute Snoh Aalegra tickets, browse through the eTickets that can be downloaded instantly.