Giveon announces 'Give or Take' tour

Givēon will be releasing his debut studio album 'Give or Take' on June 24th, 2022 via Not So Fast and Epic Records. The new album includes the single 'For Tonight' which reached #6 on Billboard's R&B chart and was certified Platinum by the RIAA. Back in 2021, the SoCal-based artist launched his Timeless Tour and performed his most popular track 'Heartbreak Anniversary' at the annual American Music Awards. The same year, he made an appearance on Justin Bieber's song 'Peaches' which was nominated for Song of the Year at the Grammy Awards.

Currently Giveon does not have any albums 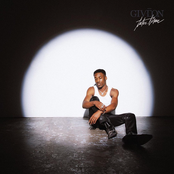 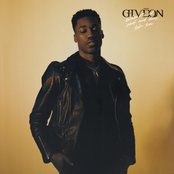 Giveon: When It's All Said And Done... Take Time 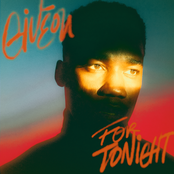 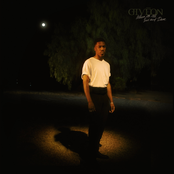 Giveon: When It's All Said And Done 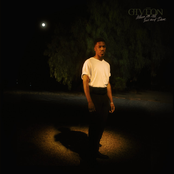 Giveon: Stuck On You

Giveon may come to a city near you. Browse the Giveon schedule on this page and push the ticket link to see our huge inventory of tickets. Browse our selection of Giveon front row tickets, luxury boxes and VIP tickets. As soon as you locate the Giveon tickets you desire, you can purchase your seats from our safe and secure checkout. Orders taken before 5pm are usually shipped within the same business day. To purchase last minute Giveon tickets, look for the eTickets that can be downloaded instantly.