Singer-songwriters Bebe Rexha and Marc E. Bassy will be teaming up later this fall for a 23-city tour across America. Their Bebe & Bassy Tour kicks off October 16th in Seattle and concludes November 19th in Santa Ana. Other major markets on the itinerary include Los Angeles, Dallas, Orlando, Atlanta, New York, Philadelphia, St. Louis and Las Vegas just to list a few. Earlier this year, Bebe launched her first headlining tour which visited 20 cities across North America.

Bebe Rexha will be releasing the third part to her 'All Your Fault' EP series sometime later in 2017. The first part was released in February and features guest appearances from Nicki Minaj, G-Eazy, Ty Dolla $ign, Jim Jones and The Game. The second part dropped in August and includes appearances by Gucci Mane, 2 Chainz, Lil Wayne, Kranium and Florida Georgia Line. Since 2014, Bebe herself has made guest appearances with artists like David Guetta, Pitbull and Hardwell among others. 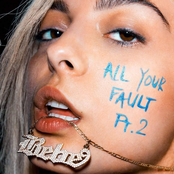 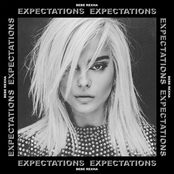 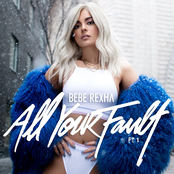 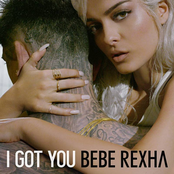 Bebe Rexha: I Got You 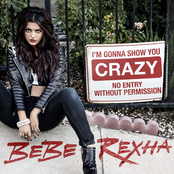 Bebe Rexha could be coming to a city near you. Browse the Bebe Rexha schedule just above and click the ticket button to view our huge inventory of tickets. Browse our selection of Bebe Rexha front row tickets, luxury boxes and VIP tickets. As soon as you locate the Bebe Rexha tickets you want, you can purchase your tickets from our safe and secure checkout. Orders taken before 5pm are normally shipped within the same business day. To purchase last minute Bebe Rexha tickets, check out the eTickets that can be downloaded instantly.