David Guetta recently released a concert schedule stopping by select areas in North America. As one of the best Techno / Electronic live performers currently, David Guetta will in the near future make appearances on stage yet again for fans to enjoy. Take a look at the itinerary that follows to find a specific show. Then, you can take a look at the event details, post it through Facebook and check out a huge selection of concert tickets. If you can't get to any of the current shows, sign up for our Concert Tracker to get alerts as soon as David Guetta shows are booked in your area. David Guetta could release other North American concerts, so keep coming back for the most recent information.

David Guetta arrived on the Techno / Electronic scene with the appearance of the album 'Love, Don't Let Me Go' published on March 3, 2003. The single 'Love don't let me go' was instantly a fan favorite and made David Guetta one of the fastest growing artists at that moment. Afterwards, David Guetta published the extremely beloved album 'Nothing but the Beat' which includes some of the most listened to songs from the David Guetta discography. 'Nothing but the Beat' features the track 'Where Them Girls At' which has become the most recognized for followers to experience during the live events. Apart from 'Where Them Girls At', many of other songs from 'Nothing but the Beat' have also become recognized as a result. A few of David Guetta's most famous tour albums and songs are provided below. After 13 years since the release of 'Love, Don't Let Me Go' and making a huge impact in the industry, fans still flock to experience David Guetta on stage to play tracks from the complete discography. 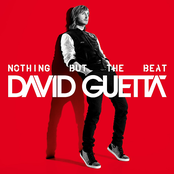 David Guetta: Nothing But The Beat 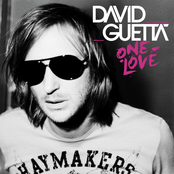 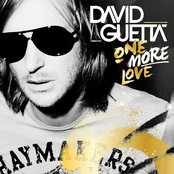 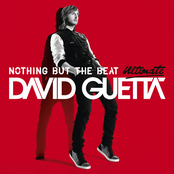 David Guetta: Nothing But the Beat Ultimate 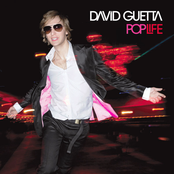 Nothing But The Beat View More Albums
Brooklyn, NY