Atlanta rapper Gucci Mane has announced a spring 2019 tour across Canada supporting his latest album 'Evil Genius'. The 10-city excursion takes place in May visiting markets like Ottawa, London, Edmonton, Vancouver and Winnipeg. Also during the year, the rapper will be making festival appearances at Rolling Loud and Bonnaroo. Last year, he launched The Unusual Suspects Tour with special guests Carnage and Smokepurpp. 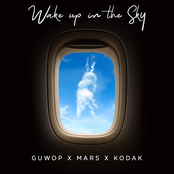 Gucci Mane: Wake Up in the Sky 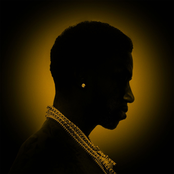 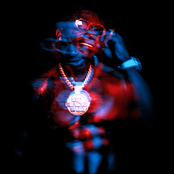 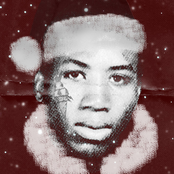 Gucci Mane could be coming to a city near you. Browse the Gucci Mane schedule on this page and click the ticket link to checkout our huge inventory of tickets. Look through our selection of Gucci Mane front row tickets, luxury boxes and VIP tickets. Once you track down the Gucci Mane tickets you desire, you can purchase your tickets from our safe and secure checkout. Orders taken before 5pm are generally shipped within the same business day. To purchase last minute Gucci Mane tickets, look for the eTickets that can be downloaded instantly.