Smokepurpp dropped his debut mixtape 'Deadstar' on September 29th, 2017 via Interscope Records, Alamo Records and Cactus Jack Records. The mixtape reached #42 on the Billboard 200 and features guest appearances by Chief Keef, Yo Gotti, Lil Pump, Juicy J, Travi$ Scott and D.R.A.M. The single 'Audi' has been certified Gold by the RIAA and has become his most popular track on SoundCloud with over 25 million plays.

Smokepurpp released the extremely beloved album '(null)' which is comprised of some of the most popular tracks from the Smokepurpp catalog. '(null)' has been the most recognized album for music lovers to hear during the shows. A few of Smokepurpp's most beloved tour albums and songs are found below. After releasing '(null)' and having a massive effect in the business, music lovers consistently gather to watch Smokepurpp in person to play hits from the full discography. 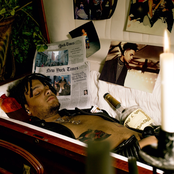 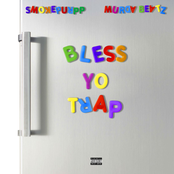 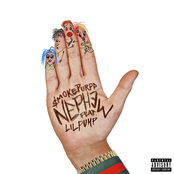 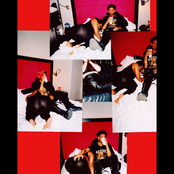 Smokepurpp: Glock in My Benz 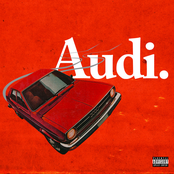 Smokepurpp might soon come to a city near you. View the Smokepurpp schedule just above and press the ticket button to see our huge inventory of tickets. View our selection of Smokepurpp front row tickets, luxury boxes and VIP tickets. Once you find the Smokepurpp tickets you desire, you can buy your seats from our safe and secure checkout. Orders taken before 5pm are generally shipped within the same business day. To buy last minute Smokepurpp tickets, look for the eTickets that can be downloaded instantly.