South Florida rapper Lil Pump has announced a spring 2019 tour across America behind his brand new album 'Harverd Dropout'. The 17-city journey kicks off April 19th in Seattle and continues into May making notable stops in San Francisco, Detroit, Philadelphia, Washington DC, New York, Atlanta, Dallas and Los Angeles. Joining the tour in support will be special guest Lil Skies. The new outing follows up 2018's Harverd Dropout Tour which was cancelled "due to unforeseen circumstances".

Lil Pump arrived on to the Rap / Hip Hop scene with the debut of tour album "Flex Like Ouu", released on N/A. The song was instantly a success and made Lil Pump one of the top new great shows to witness. Following the release of "Flex Like Ouu", Lil Pump announced "LIL PUMP" on N/A. The album "LIL PUMP" is still one of the more beloved tour albums from Lil Pump. The Tour Albums three top tunes included , , and and are a crowd favorite at every performance. Lil Pump has published 7 more tour albums since "LIL PUMP". After 0 years of albums, Lil Pump top tour album has been "Flex Like Ouu" and some of the best concert songs have been , , and . 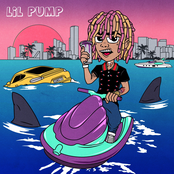 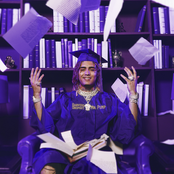 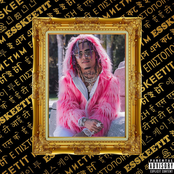 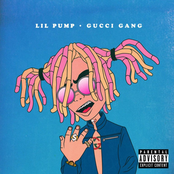 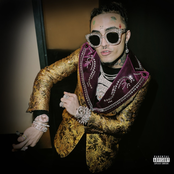 Lil Pump may come to a city near you. Check out the Lil Pump schedule on this page and push the ticket button to see our huge inventory of tickets. View our selection of Lil Pump front row tickets, luxury boxes and VIP tickets. After you track down the Lil Pump tickets you desire, you can buy your tickets from our safe and secure checkout. Orders taken before 5pm are normally shipped within the same business day. To buy last minute Lil Pump tickets, check out the eTickets that can be downloaded instantly.