Raekwon's debut 1995 album 'Only Built 4 Cuban Linx' was certified Platinum by the RIAA and includes the singles 'Heaven & Hell', 'Criminology', 'Ice Cream' and 'Rainy Dayz'. His latest album 'The Wild' was released on March 24th, 2017 and features guest appearances by CeeLo Green, Lil Wayne, Andra Day and G-Eazy. Also in 2017, the rapper launched The Wild Tour and also joined the Art of Rap Tour along with Mobb Deep, Ice-T, KRS-One, Big Daddy Kane and Onyx among others.

Raekwon arrived on the Rap / Hip Hop scene with the appearance of the album 'Immobilarity' published on November 16, 1999. The song 'Intro' quickly became a fan favorite and made Raekwon one of the fastest growing artists at that time. After that, Raekwon released the hugely famous album 'Only Built 4 Cuban Linx' which features some of the most famous music from the Raekwon discography. 'Only Built 4 Cuban Linx' features the song 'Striving For Perfection' which has proven to be the most sought-after for followers to enjoy during the gigs. Apart from 'Striving For Perfection', a host of other songs from 'Only Built 4 Cuban Linx' have also become recognized as a result. Some of Raekwon's most beloved tour albums and songs are displayed below. After 17 years since the release of 'Immobilarity' and making a massive impact in the industry, music lovers still flock to hear Raekwon appear live to perform hits from the full collection. 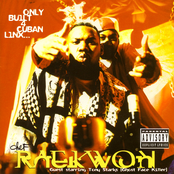 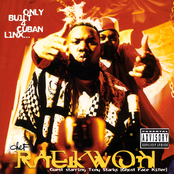 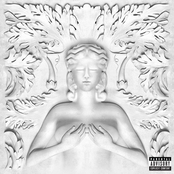 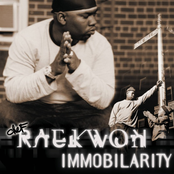 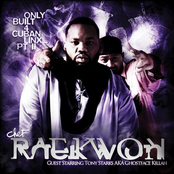 Raekwon could be coming to a city near you. Check out the Raekwon schedule above and press the ticket link to checkout our big selection of tickets. Check out our selection of Raekwon front row tickets, luxury boxes and VIP tickets. As soon as you track down the Raekwon tickets you want, you can purchase your seats from our safe and secure checkout. Orders taken before 5pm are usually shipped within the same business day. To purchase last minute Raekwon tickets, check out the eTickets that can be downloaded instantly.