Method Man has confirmed a few upcoming albums to be released in the coming months. He's announced that he will be reuniting with Redman for an album titled 'Blackout 3', plus he will be teaming up with RZA for another titled 'Crystal Meth'. 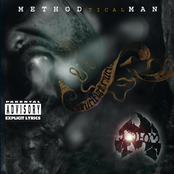 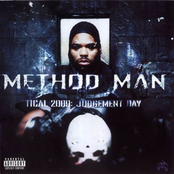 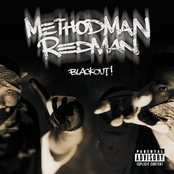 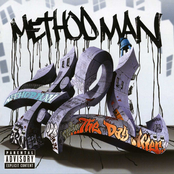 Method Man could be coming to a city near you. Check out the Method Man schedule on this page and press the ticket link to see our huge inventory of tickets. View our selection of Method Man front row tickets, luxury boxes and VIP tickets. After you locate the Method Man tickets you desire, you can purchase your tickets from our safe and secure checkout. Orders taken before 5pm are normally shipped within the same business day. To purchase last minute Method Man tickets, browse through the eTickets that can be downloaded instantly.