Krizz Kaliko recently planned a concert schedule coming to select cities in North America. As one of the most followed Rap / Hip Hop live performers currently, Krizz Kaliko will finally be showing up live again for fans to attend. View the lineup here to find a show that interests you. Then, you can view the concert specifics, say you're going on Facebook and check out a great selection of concert tickets. If you can't attend any of the current shows, sign up for our Concert Tracker for notifications when Krizz Kaliko shows are unveiled in any city. Krizz Kaliko might unveil extra North American concerts, so check back with us for any updates.

Krizz Kaliko arrived on the Rap / Hip Hop scene with the appearance of the album 'Misunderstood' released on June 30, 2009. The song 'Misunderstood' quickly became a success and made Krizz Kaliko one of the fastest growing talents at that moment. Thereafter, Krizz Kaliko came out with the hugely popular album 'Genius' which is comprised of some of the most famous tracks from the Krizz Kaliko collection. 'Genius' contains the track 'Intro' which has made itself the most requested for music lovers to enjoy during the performances. Apart from 'Intro', a host of other tracks from 'Genius' have also become well-known as a result. Some of Krizz Kaliko's most popular tour albums and songs are provided below. After 7 years since releasing 'Misunderstood' and making a true effect in the industry, fans consistently flock to experience Krizz Kaliko appear live to perform hits from the entire catalog. 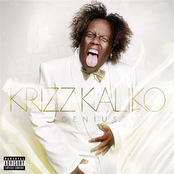 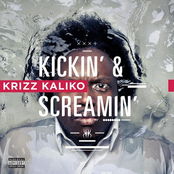 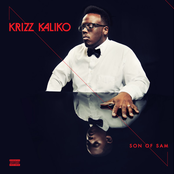 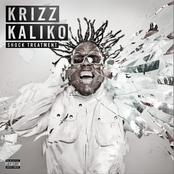 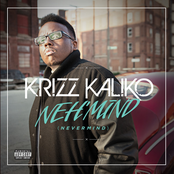