Detroit-based rapper 42 Dugg has announced a fall 2021 tour across America promoting his brand new mixtape 'Free Dem Boyz'. His young N Turnt Tour kicks off September 25th in Los Angeles and runs into November hitting cities like Denver, Phoenix, Houston, Dallas, Atlanta, Washington DC, Charlotte and Chicago. Later in the year, the artist will be joining Lil Baby during portions of his The Back Outside Tour. 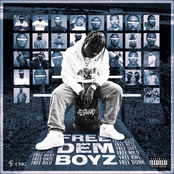 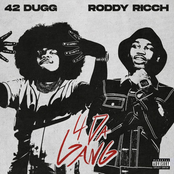 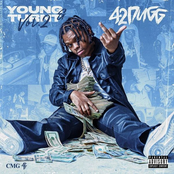 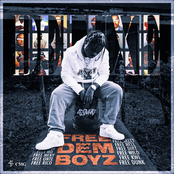 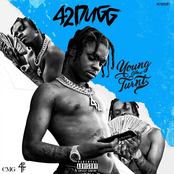 42 Dugg may come to a city near you. Check out the 42 Dugg schedule above and press the ticket button to see our huge inventory of tickets. View our selection of 42 Dugg front row tickets, luxury boxes and VIP tickets. After you locate the 42 Dugg tickets you want, you can buy your seats from our safe and secure checkout. Orders taken before 5pm are generally shipped within the same business day. To purchase last minute 42 Dugg tickets, look for the eTickets that can be downloaded instantly.