R&B diva Mary J. Blige will be embarking on a huge U.S. tour later in 2022 behind her new album 'Good Morning Gorgeous'. The 23-city excursion kicks off September 17th in Greensboro and runs through October making notable stops in Washington DC, Detroit, Chicago, Atlanta, Houston, Inglewood and Brooklyn. Joining the tour on select dates will be special guests Queen Naija and Ella Mai.

Blige released her 14th studio album 'Good Morning Gorgeous' on February 11th, 2022 via 300 Entertainment and her own Mary Jane Productions label. The new album reached #14 on the Billboard 200 and features guest appearances by Anderson. Paak, Dave East, DJ Khaled, Fivio Foreign and Usher. Back in 2019, the "Queen of hip-hop soul" teamed up with Nas for an epic co-headlining tour across North America. Since beginning her career in 1988, the songstress has become the only artist to win Grammy Awards in the R&B, Hip Hop, Pop and Gospel categories.

Mary J. Blige came on the R&b / Soul scene with the appearance of the album 'What's the 411? Remix' published on December 7, 1993. The track 'Real Love' quickly became a fan favorite and made Mary J. Blige one of the most popular artists at that moment. Later on, Mary J. Blige released the extremely popular album 'The Breakthrough' which features some of the most listened to work from the Mary J. Blige catalog. 'The Breakthrough' hosts the song 'No One Will Do' which has been the most well-known for music lovers to hear during the gigs. In addition to 'No One Will Do', many of other songs from 'The Breakthrough' have also become recognized as a result. A handful of Mary J. Blige's most popular tour albums and songs are provided below. After 23 years since the release of 'What's the 411? Remix' and having a huge effect in the business, followers still gather to experience Mary J. Blige in person to play songs from the entire collection. 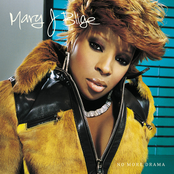 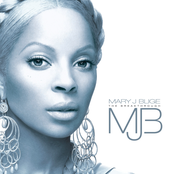 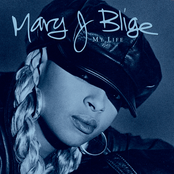 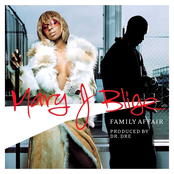