Usher has announced an extensive North American tour, dubbed the 'UR Experience' tour, with special guests August Alsina and DJ Cassidy. The tour will kick off with multiple shows in Canada, visiting the cities of Montreal and Toronto in early November. Then the 'UR Experience” tour will hit major U.S. cities like New York, DC, Philadelphia, Chicago, Los Angeles and Las Vegas through mid-December.

Along with the tour, Usher will be releasing his eighth studio album sometime this fall, rumored to be titled 'UR'. Usher last toured in 2012 in his 'OMG Tour', which supported his studio album, 'Raymond v. Raymond' released in 2010. Since then, he released 'Looking 4 Myself', which topped the US Billboard 200 at #1.

Usher appeared on the R&b / Soul scene with the appearance of the album 'Usher' published on August 30, 1994. The track 'I'll Make It Right' immediately became a hit and made Usher one of the most popular talents at that moment. Thereafter, Usher published the hugely popular album 'Confessions' which includes some of the most listened to songs from the Usher collection. 'Confessions' features the track 'Intro' which has become the most sought-after for followers to hear during the performances. Aside from 'Intro', most of other songs from 'Confessions' have also become recognized as a result. A handful of Usher's most beloved tour albums and songs are provided below. After 22 years since releasing 'Usher' and making a huge impact in the business, followers consistently gather to hear Usher in person to play hits from the entire discography. 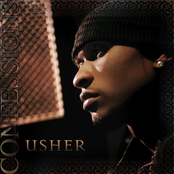 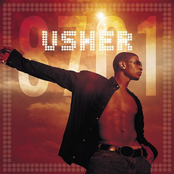 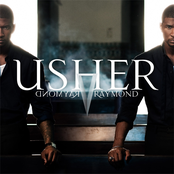 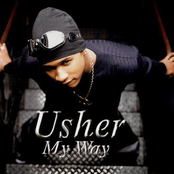 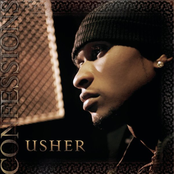 Usher might soon come to a city near you. Check out the Usher schedule just above and push the ticket link to see our huge inventory of tickets. Look through our selection of Usher front row tickets, luxury boxes and VIP tickets. As soon as you track down the Usher tickets you desire, you can purchase your seats from our safe and secure checkout. Orders taken before 5pm are generally shipped within the same business day. To buy last minute Usher tickets, look for the eTickets that can be downloaded instantly.