Reba will continue supporting her 29th studio album 'Stronger Than the Truth' released on April 5th, 2019 via Big Machine Records. The new album reached #4 on Billboard's Country chart and was nominated for Best Country Album at the 62nd Grammy Awards. The same year, she hosted the 54th Academy of Country Music Awards and appeared in the animated film Spies in Disguise along with Will Smith and Tom Holland. Back in 2004, the singer received a Golden Globe nomination for her television sitcom Reba for Best Performance by an Actress in a Television Series - Musical or Comedy. 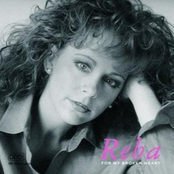 Reba McEntire: For My Broken Heart 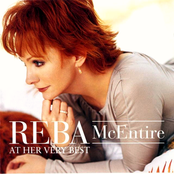 Reba McEntire: At Her Very Best 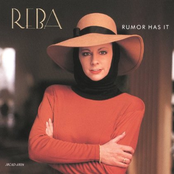 Reba McEntire: Rumor Has It 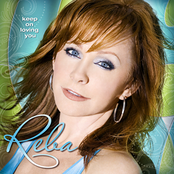 Reba McEntire: Keep On Loving You 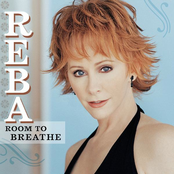