Currently there haven't been any big Hannah Dasher concerts or tours added for cities in the US. Sign up for our Concert Tracker to get informed when Hannah Dasher events have been booked to the itinerary. Take a look at our Facebook page for up-to-date announcements for Hannah Dasher. In the meantime, view other Country / Folk performances coming up by Paul Daraiche, Kenny Rogers, and Home Free. 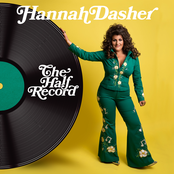 Hannah Dasher: The Half Record 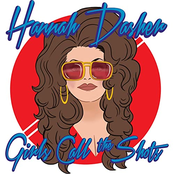 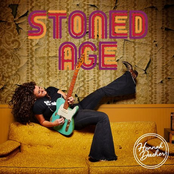 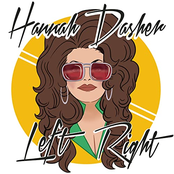 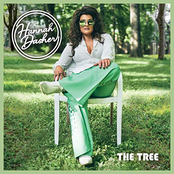 The Half Record View More Albums