Currently there haven't been any notable Terri Clark concerts or tours announced for the States. Sign up for our Concert Tracker to get notified when Terri Clark performances have been booked to the lineup. Visit our Tour announcements page for recent announcements regarding Terri Clark. In the meantime, view other Country / Folk performances coming up by Shane Smith and The Saints, Deana Carter, and Rob Vincent - Tribute to Cat Stevens. 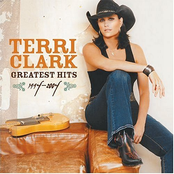 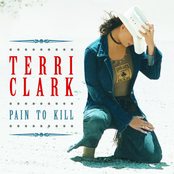 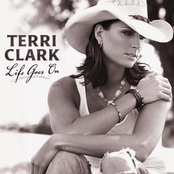 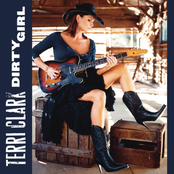