Andra Day released her debut album 'Cheers to the Fall' on August 28th, 2015 via Warner Bros. Records. The album reached #6 on Billboard's Top R&B/Hip-Hop Albums chart and #61 overall. It's recently been nominated for Best R&B Album at the 58th Annual Grammy Awards. Last year, the songstress opened for Lenny Kravitz during his 'Strut' Tour in August and September. 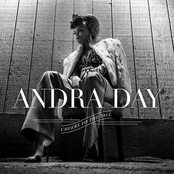 Andra Day: Cheers To The Fall 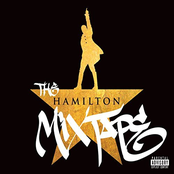 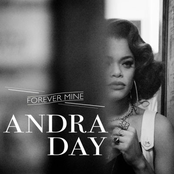 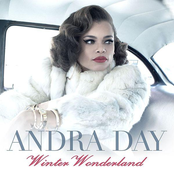 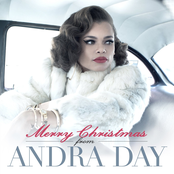 Andra Day might soon come to a city near you. Check out the Andra Day schedule on this page and click the ticket link to view our huge inventory of tickets. Browse our selection of Andra Day front row tickets, luxury boxes and VIP tickets. Once you find the Andra Day tickets you desire, you can buy your tickets from our safe and secure checkout. Orders taken before 5pm are generally shipped within the same business day. To buy last minute Andra Day tickets, browse through the eTickets that can be downloaded instantly.