August Alsina will be releasing his third studio album 'DRUGS' on May 26th, 2017 via Def Jam Recordings. The album follows up 2015's 'This Thing Called Life' which reached #14 on the Billboard 200 and features guest appearances by Anthony Hamilton, Jadakiss, Lil Wayne and Chris Brown. His debut album 'Testimony' peaked at a career-best #2 on the same chart and has been certified Gold by the RIAA. Back in 2014, Alsina joined Usher during The UR Experience Tour. 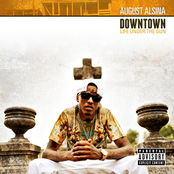 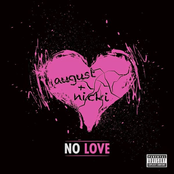 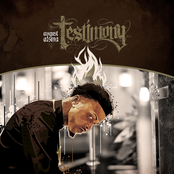 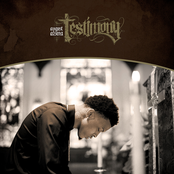 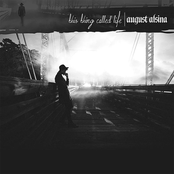