Marc E. Bassy announces 'Nothing in This World Tour'

Bay Area singer Marc E. Bassy will be embarking on an epic North American tour in early 2022 to promote his latest album 'PMD'. His Nothing in This World Tour kicks off February 2nd in Spokane and continues into March hitting big cities like Vancouver, Seattle, Chicago, Detroit, Philadelphia, Atlanta and Los Angeles. Prior to the tour, the artist will be making an appearance at Outside Lands Festival along with Tame Impala, Lizzo, Vampire Weekend, RÜFÜS DU SOL and Tyler, The Creator among others.

Bassy released his sophomore album 'PMD' on September 27th, 2019 via New Gold Medal. His debut 2017 album 'Gossip Columns' includes the single 'You & Me' which reached #58 on Billboard's Hot 100 chart and was certified Platinum by the RIAA. Also in 2019, the singer/songwriter joined Jon Bellion during portions of his Glory Sound Prep Tour along with Lawrence. Since 2016, the former 2AM Club vocalist has been featured on tracks by G-Eazy, Quinn XCII, Lecrae, Cheat Codes and Dillon Francis just to name a few. 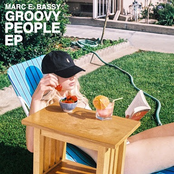 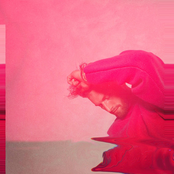 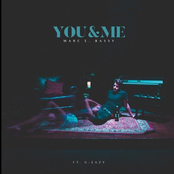 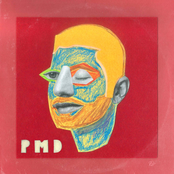 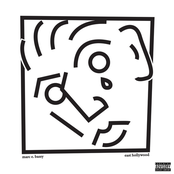