Papa Roach announce 'Who Do You Trust?' tour

Alt rockers Papa Roach have announced a summer 2019 tour across America supporting their next album 'Who Do You Trust?' The 12-date trek kicks off July 27th in Dallas and runs into September invading cities like Atlanta, Philadelphia, Detroit, Chicago and Las Vegas. Joining the tour will be special guests Asking Alexandria and Bad Wolves. Back in early 2018, the band joined forces with A Day to Remember before launching their own North American tour with support from Nothing More and Escape The Fate.

Papa Roach will be releasing their 10th studio album 'Who Do You Trust?' on January 18th, 2019 via Eleven Seven Music. The new album follows up 2017's 'Crooked Teeth' which reached #20 on the Billboard 200 and features guest appearances by Skylar Grey and Machine Gun Kelly. Back in 2015, Papa Roach embarked on their Face Everything and Rise Tour joined by Five Finger Death Punch, Devil You Know and Eskimo Callboy. The same year, they made festival appearances at Soundwave, Rocklahoma, Westfest and Welcome to Rockville.

Papa Roach arrived on the Hard Rock / Metal scene with the appearance of the album '5 Tracks Deep' published on November 30, 1997. The single 'Thrown Away' was instantly a fan favorite and made Papa Roach one of the fastest growing acts at that moment. Thereafter, Papa Roach came out with the extremely famous album 'Infest' which is comprised of some of the most beloved tracks from the Papa Roach discography. 'Infest' contains the track 'Infest' which has made itself the most requested for fans to see during the shows. Aside from 'Infest', many of other songs from 'Infest' have also become requested as a result. A handful of Papa Roach's most popular tour albums and songs are displayed below. After 19 years since releasing '5 Tracks Deep' and having a true impact in the business, followers consistently flock to hear Papa Roach appear live to perform tracks from the full catalog. 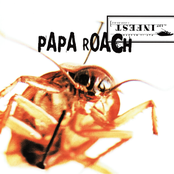 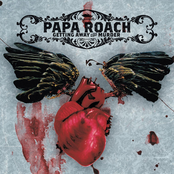 Papa Roach: Getting Away With Murder 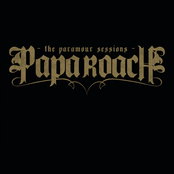 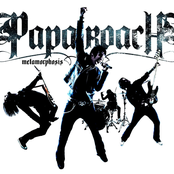 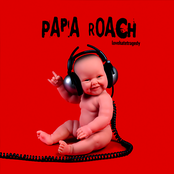 Papa Roach may come to a city near you. View the Papa Roach schedule on this page and click the ticket link to see our huge inventory of tickets. Browse our selection of Papa Roach front row tickets, luxury boxes and VIP tickets. Once you locate the Papa Roach tickets you need, you can buy your tickets from our safe and secure checkout. Orders taken before 5pm are usually shipped within the same business day. To purchase last minute Papa Roach tickets, browse through the eTickets that can be downloaded instantly.