Canceled: LA-based groups Hollywood Undead and Bad Wolves will be hitting the road together in 2020 for a major co-headlining tour across America. The 14-city journey takes place in May invading markets like Fort Wayne, Chattanooga, Milwaukee, Grand Rapids and Dallas. Joining the tour in support will be special guests From Ashes To New and Fire From The Gods. Back in 2019, Hollywood Undead teamed up with Cypress Hill and launched their West Coast High Tour with support from Demrick and Xzibit.

Hollywood Undead will be releasing their sixth studio album 'New Empire, Vol. 1' on February 14th, 2020 via BMG. The new album follows up 2017's 'V' which reached #22 on the Billboard 200. The same year, the group embarked on a huge 48-date tour while also joining In This Moment for a handful of Canadian shows. Back in 2016, they toured extensively across North America with special guests Crown the Empire and I Prevail. 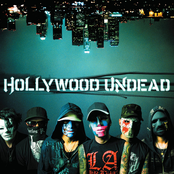 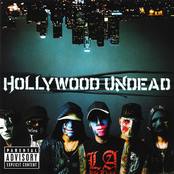 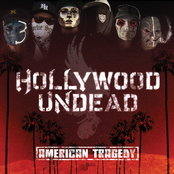 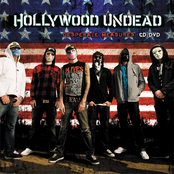 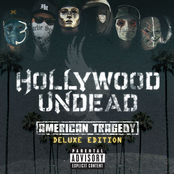