Coming up this summer, Cypress Hill will be joining forces with Atmosphere for a huge co-headlining tour across America. The 17-city excursion takes place in August making notable stops in Irving, Houston, Los Angeles, San Diego, Las Vegas and Morrison. Joining the tour in support will be special guest Z-Trip. Back in 2019, Cypress Hill teamed up with Hollywood Undead and launched their West Coast High Tour.

Cypress Hill will continue supporting their ninth studio album 'Elephants on Acid' released on September 28th, 2018. The new album will be their first since 2010's 'Rise Up' which reached #19 on the Billboard 200. Back in 2016, they embarked on an epic world tour celebrating the 25-year anniversary of their self-titled debut album. Since forming in 1988, the group has sold more than 18 million albums worldwide and became the first Latino American hip hop artists to have platinum and multi-platinum albums.

Cypress Hill arrived on the Rap / Hip Hop scene with the appearance of the album 'Cypress Hill' published on August 13, 1991. The single 'Pigs' was instantly a success and made Cypress Hill one of the fastest growing talents at that moment. Later on, Cypress Hill came out with the extremely popular album 'Black Sunday' which contains some of the most famous work from the Cypress Hill catalog. 'Black Sunday' contains the track 'I Wanna Get High' which has made itself the most sought-after for followers to hear during the performances. Besides 'I Wanna Get High', many of other tracks from 'Black Sunday' have also become well-known as a result. A handful of Cypress Hill's most popular tour albums and songs are provided below. After 25 years since the release of 'Cypress Hill' and having a massive impact in the business, followers still flock to watch Cypress Hill on stage to perform hits from the complete catalog. 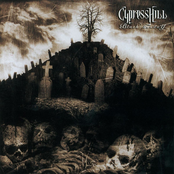 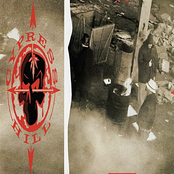 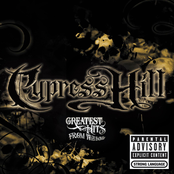 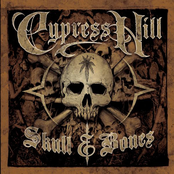 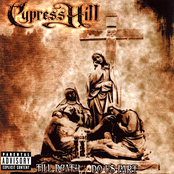 Cypress Hill: Till Death Do Us Part