Instead of launching his Enterfear Tour in 2020, Strange Music co-founder Tech N9ne will be hitting the road in 2021 for a new 49-city tour across America. His Strange New World Tour kicks off September 21st in Springfield and runs into December invading tons of major markets including Austin, Las Vegas, San Diego, Los Angeles, Seattle, Rochester, Milwaukee, Cleveland, Grand Rapids, St. Louis and Dallas. Joining the tour in support will be special guests Rittz, King Iso, MAEZ301 and Jehry Robinson.

Tech N9ne will be supporting his 22nd album 'Enterfear' released on April 17th, 2020 via Strange Music. The new album follows up 2019's 'N9na' which reached #34 on the Billboard 200 and features guest appearances by Krizz Kaliko, JL, King Iso, Church Boii, C-Mob, Futuristic, JellyRoll, MAEZ301 and Navé Monjo. The same year, Yates launched his Live in Canada Tour followed by his It Goes Up Tour which was joined by Krizz, DAX, ¡Mayday! and UBI.

Tech N9ne came on the Rap / Hip Hop scene with the release of the album 'Celcius' published on August 31, 2002. The track 'He Wanna Be Paid' immediately became a success and made Tech N9ne one of the fastest growing performers at that moment. Thereafter, Tech N9ne released the most popular album 'Absolute Power' which is comprised of some of the most well-known songs from the Tech N9ne discography. 'Absolute Power' features the track 'Intro' which has been the most requested for fans to hear during the live events. In addition to 'Intro', most of other songs from 'Absolute Power' have also become recognized as a result. A handful of Tech N9ne's most popular tour albums and songs are found below. After 14 years since the release of 'Celcius' and having a major impact in the business, followers continue to head to watch Tech N9ne in person to play tracks from the complete catalog. 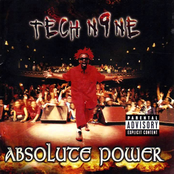 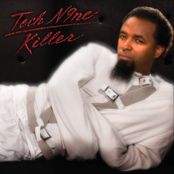 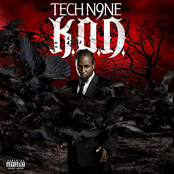 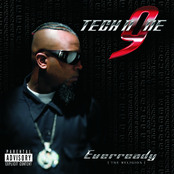 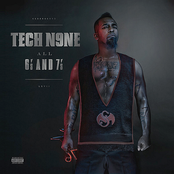 Tech N9ne could be coming to a city near you. Check out the Tech N9ne schedule on this page and click the ticket link to checkout our huge inventory of tickets. View our selection of Tech N9ne front row tickets, luxury boxes and VIP tickets. As soon as you find the Tech N9ne tickets you desire, you can purchase your tickets from our safe and secure checkout. Orders taken before 5pm are generally shipped within the same business day. To buy last minute Tech N9ne tickets, browse through the eTickets that can be downloaded instantly.