DIEMON crew member Russ has delayed his Shake The Globe Tour until 2022 supporting his new album 'Shake The Snow Globe'. The North American portion of the tour now kicks off April 29th in Seattle and continues into June hitting U.S. cities like Los Angeles, Dallas, Chicago, New York, Philadelphia, Baltimore, Atlanta and Miami. Canadian shows are planned for Laval and Toronto. Also during the year, the tour will be visiting Australia and Europe for additional performances.

Russ released his third studio album 'Shake The Snow Globe' on January 31st, 2020 via Diemon and Columbia Records. The new album follows up 2018's 'Zoo' which reached a career-best #4 on the Billboard 200 and features guest appearances by Rick Ross and Snoop Dogg on the track 'Last Forever'. The prior year, the rapper embarked on The Wake Up Tour which visited North America, Australia and Europe. Also in 2017, he made a guest appearance on PnB Rock's single 'Issues' off his debut album 'Catch These Vibes'. 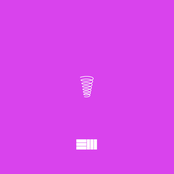 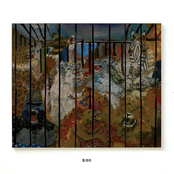 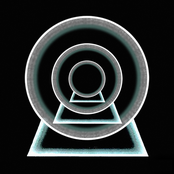 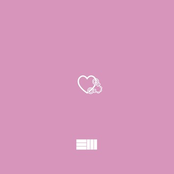 Russ: Ain't Nobody Takin My Baby

Russ may come to a city near you. Check out the Russ schedule just above and click the ticket link to checkout our big selection of tickets. Browse our selection of Russ front row tickets, luxury boxes and VIP tickets. As soon as you locate the Russ tickets you need, you can purchase your tickets from our safe and secure checkout. Orders taken before 5pm are normally shipped within the same business day. To purchase last minute Russ tickets, browse through the eTickets that can be downloaded instantly.