Philly-based rapper PnB Rock has announced a return to the road in 2022 supporting his new EP '2 Get You Thru the Rain'. The brief outing kicks off April 2nd in Lubbock and extends into June making additional stops in Morgantown, Dallas, Asbury Park, Burlington, Chicago and Pontiac. The new outing follows up 2019's TrapStar Turnt PopStar Tour which was joined by special guests NoCap and Rylo Rodriguez.

PnB Rock released his latest EP '2 Get You Thru the Rain' on December 10, 2021 via Atlantic Records. His previous 2019 studio album 'TrapStar Turnt PopStar' reached a career-best #4 on the Billboard 200 and features guest appearances by Diplo, Lil Skies, Tory Lanez, Lil Durk and Tee Grizzley among others. The prior year, the rapper launched his Catch These Vibes Tour across America with support from Lil Baby. Back in 2017, the rapper was named in XXL Magazine's "2017 Freshman Class" along with Kamaiyah, A Boogie wit da Hoodie, MadeinTYO, Playboi Carti, Aminé, Kap G, Kyle, Ugly God and XXXTentacion. 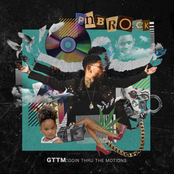 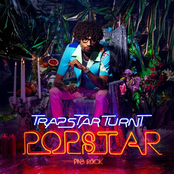 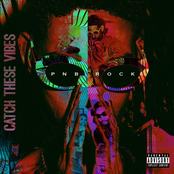 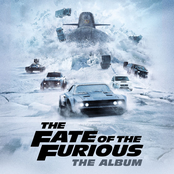 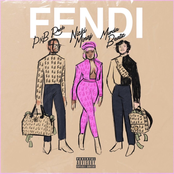 PnB Rock may come to a city near you. Check out the PnB Rock schedule on this page and push the ticket link to see our huge inventory of tickets. Look through our selection of PnB Rock front row tickets, luxury boxes and VIP tickets. As soon as you locate the PnB Rock tickets you desire, you can purchase your tickets from our safe and secure checkout. Orders taken before 5pm are normally shipped within the same business day. To purchase last minute PnB Rock tickets, browse through the eTickets that can be downloaded instantly.