Sabrina Claudio announces 'Based on a Feeling' tour

R&B singer-songwriter Sabrina Claudio has announced a late 2022 tour across North America to promote her brand new album 'Based on a Feeling'. The 23-city excursion kicks off August 25th in Portland and continues into October hitting U.S. markets like Seattle, New York, Philadelphia, Detroit, Chicago, San Francisco, Los Angeles, Atlanta and Orlando. Canadian shows are planned for Vancouver, Montreal and Toronto. Later in the year, the artist will be heading over to Europe for additional performances.

Claudio released her fourth studio album 'Based on a Feeling' on May 6th, 2022 via Atlantic Records. The new album follows up 2020's 'Christmas Blues' which features guest appearances by The Weeknd and Alicia Keys. Back in 2019, she launched The Truth Is Tour across North America after her No Rain, No Flowers Tour took place the prior year. Since beginning her career in 2016, the Miami-based songstress has collaborated with artists like 6lack, Khalid, A$AP Rocky, Gallant and The Chainsmokers. 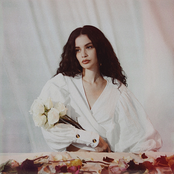 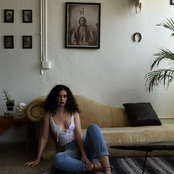 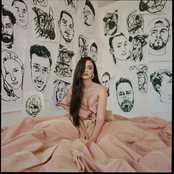 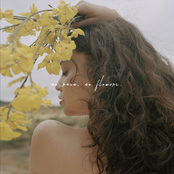 Sabrina Claudio: no rain, no flowers 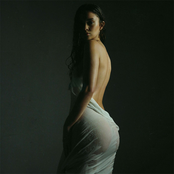 Sabrina Claudio: Don't Let Me Down / All To You