Gallant released his sophomore album 'Sweet Insomnia' on October 25th, 2019 via Mind of a Genius and Warner Bros. The new album follows up 2016's 'Ology' which reached #17 on Billboard's Heatseekers chart and includes the single 'Skipping Stones' featuring Jhené Aiko. The album also received a nomination for Best Urban Contemporary Album at the 2017 Grammy Awards. Since 2016, the singer has been featured on tracks by SG Lewis, SebastiAn, Jamie N Commons, The Knocks and Sinead Harnett. 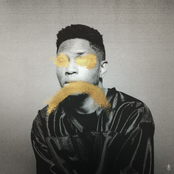 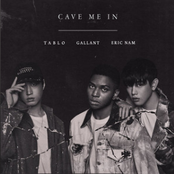 Gallant: Cave Me In 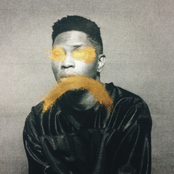 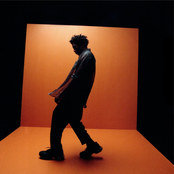 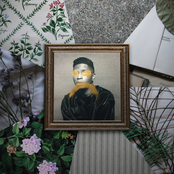 Gallant: Weight in Gold (The Remixes)

Gallant may come to a city near you. Check out the Gallant schedule just above and push the ticket link to see our huge inventory of tickets. Check out our selection of Gallant front row tickets, luxury boxes and VIP tickets. After you track down the Gallant tickets you desire, you can buy your seats from our safe and secure checkout. Orders taken before 5pm are normally shipped within the same business day. To purchase last minute Gallant tickets, check out the eTickets that can be downloaded instantly.