Chicago punks Rise Against have announced a summer 2021 tour across America to promote their next album 'Nowhere Generation'. The 17-date outing kicks off July 30th in New York and stretches through August invading major markets like Philadelphia, Baltimore, Atlanta, Houston, Dallas, Las Vegas and San Francisco. Back in 2018, the band launched their Mourning In Amerika Tour which was joined by special guests AFI and Anti-Flag.

Rise Against will be releasing their ninth studio album 'Nowhere Generation' on June 4th, 2021 via Loma Vista Recordings. The new album follows up 2017's 'Wolves' which reached #1 on Billboard's Alternative, Rock and Hard Rock charts. The same year, the band teamed up with Deftones for a huge co-headlining tour before hitting the road with Pierce The Veil and White Lung. Back in 2016, they joined forces with Killswitch Engage and letlive for an extensive North American tour.

About Rise Against Tour Albums

Rise Against appeared on the music scene with the release of the album 'Transistor Revolt' published on November 30, 1999. The single 'Reception Fades' was instantly a success and made Rise Against one of the fastest growing performers at that time. Thereafter, Rise Against released the most famous album 'Appeal to Reason' which is comprised of some of the most beloved tracks from the Rise Against catalog. 'Appeal to Reason' contains the track 'Collapse (Post-Amerika)' which has become the most sought-after for fans to see during the shows. In addition to 'Collapse (Post-Amerika)', many of other tracks from 'Appeal to Reason' have also become recognized as a result. A few of Rise Against's most beloved tour albums and songs are seen below. After 17 years since the release of 'Transistor Revolt' and having a major impact in the industry, music lovers still head to experience Rise Against in person to play tracks from the entire catalog.

Rise Against Tour Albums and Songs 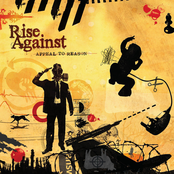 Rise Against: Appeal to Reason 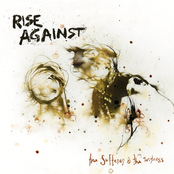 Rise Against: The Sufferer & the Witness 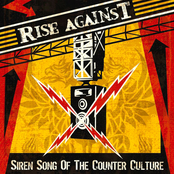 Rise Against: Siren Song of the Counter Culture 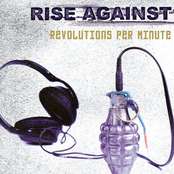 Rise Against: Revolutions Per Minute 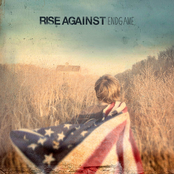