Rotting Out recently added a concert schedule stopping by select locations in North America. As one of the best Hard Rock / Metal live performers to date, Rotting Out will finally perform on stage once again for fans to attend. Have a look at the schedule below to find a specific show. Then, you can have a look at the show details, RSVP on Facebook and view a great selection of concert tickets. If you can't attend any of the current shows, sign up for our Concert Tracker for notifications as soon as Rotting Out shows are booked in your area. Rotting Out might unveil more North American shows, so check back with us for more updates.

About Rotting Out Tour Albums

Rotting Out Tour Albums and Songs 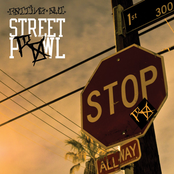 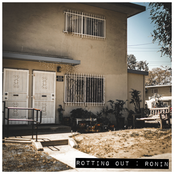 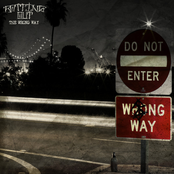 Rotting Out: The Wrong Way 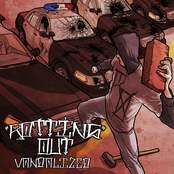 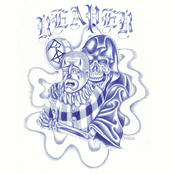